I had some stuff to do today, but I canceled most of those plans. 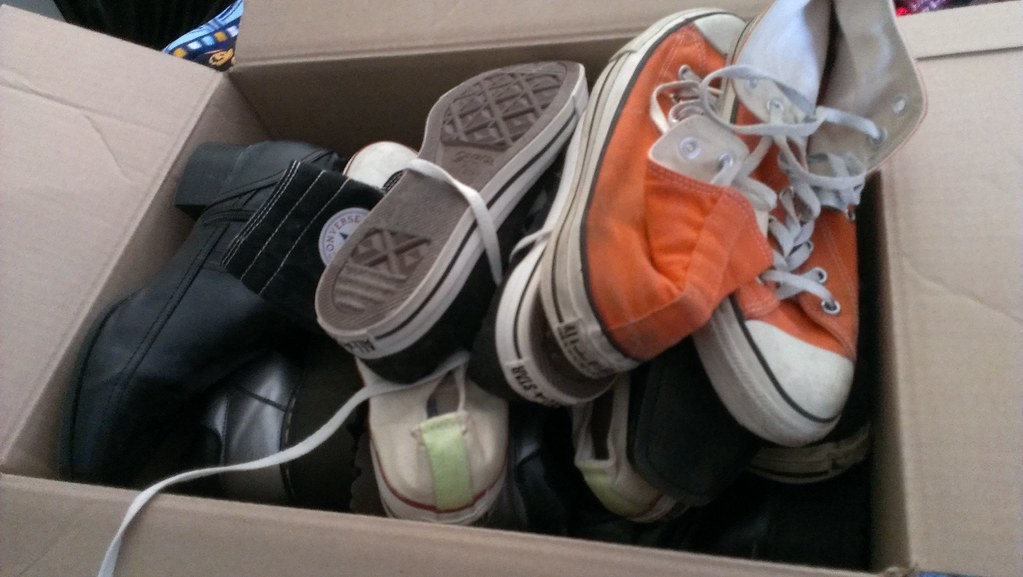 Had a really bad night last night, emotionally.  BFF and I made plans to meet up with a mutual friend of ours, someone I used to work with & hadn’t seen in awhile.  It went well enough, but I still broke down crying a couple of times.  I can’t even really fight that anymore.

It happened yesterday at school while I was matting my artwork, too.  Or rather, it almost did.  I was doing my own thing and one of the other students in the room had music playing on her phone, and one of the songs was very triggering to me — one that makes me cry pretty much every time I hear it — too many memories, most of them bad or heartbreaking.  So when I heard the first few notes of it, I left the room and took a stroll around the halls for awhile.  Can’t fucking deal with it.  Calming tea & lorazepam can sort of numb me up, but they can only do so much. 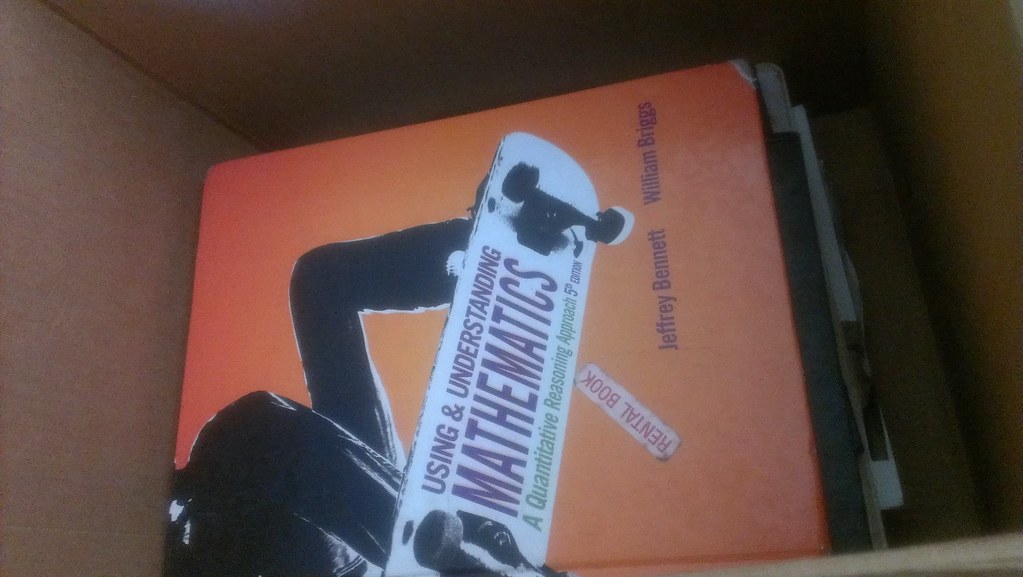 Anyway, after I got home from dinner last night, I felt bad that I hadn’t done much to pack that day.  Too much time spent mentally preparing myself for having to go to school, then a couple of hours trying to console myself afterward with mindless internet before meeting up with my friends.

When I got home, I decided that packing up a couple of more boxes was probably a good idea.  I managed to pack the rest of the clothes that I’m going to ship.  But as exhaustion set in & the lorazepam finally wore off, I found myself not only getting sad, but.. angry.  By the time my partner tried to call me, I was so angry that I snapped at him and couldn’t bear talking to him.  It sucks — during the times I’m really in pain and could use some comfort, I often push the offered comfort away.

I probably could have used the therapy appointment that was scheduled for this morning, too — but I woke up still feeling raw and didn’t want to deal with it.  Everything associated with this move has made me somewhat agoraphobic — at least for places where I have to be around, & interact with, people.  So I called to cancel the appointment, but the receptionist told me I was in luck because my therapist had called in sick to work that day, anyway.  #winning?

I sort of felt more motivated to pack more this morning, and once I got going I didn’t feel like stopping.  I was supposed to work at the gallery today (my freelance gig), but I called out for that, too.  It’s so hard to find motivation to pack for any length of time, and I am so fucking far behind that I don’t regret canceling.  I had originally wanted to be done packing by tomorrow, but I’ll be lucky if I’m done by the end of May, at this rate.  And once May hits.. suddenly it will be a flurry of a zillion other activities that will make moving preparations even more chaotic & complicated.  I’m so worn out from all of this.

But whatever, I have to keep moving forward.