The weather is FINALLY getting nicer in New England, which is making it easier for me to work toward my goal of getting more physically active.  Today was a beautiful day for a walk.  This was my first visit to the canal trail since last year.

Hardly anything is green yet, but I’m not complaining. 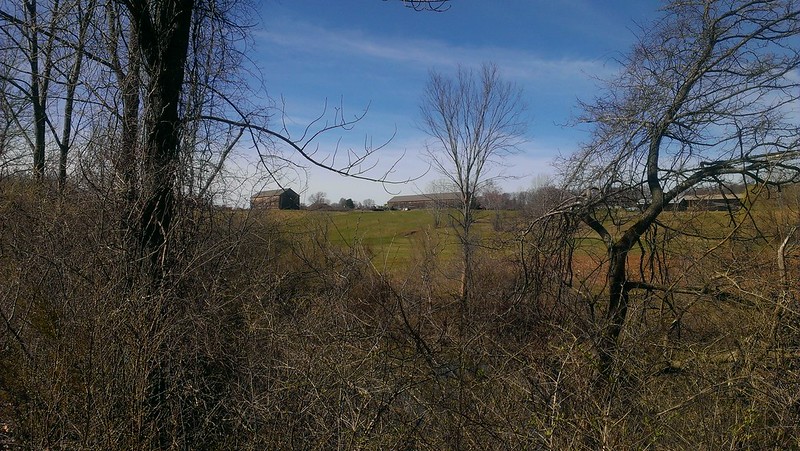 Old tobacco barns in the distance. One of the landmarks I’ll miss about moving out of CT.

Some of the trees had little spheres dangling from them, presumably seed pods. 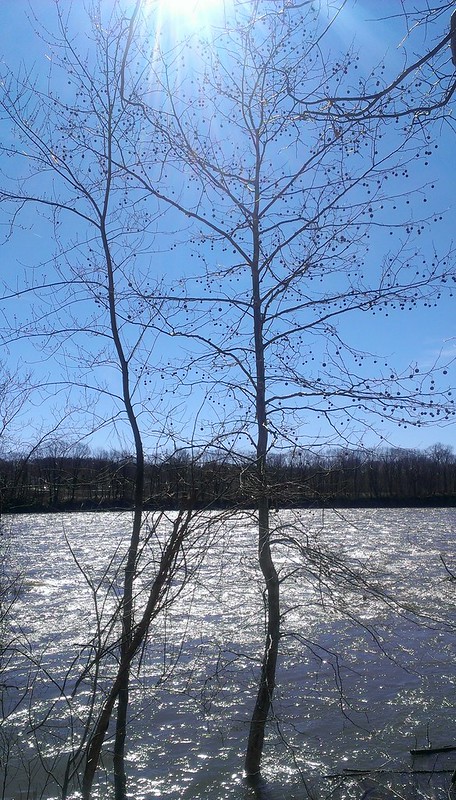 The way they hang reminds me of Christmas decorations. 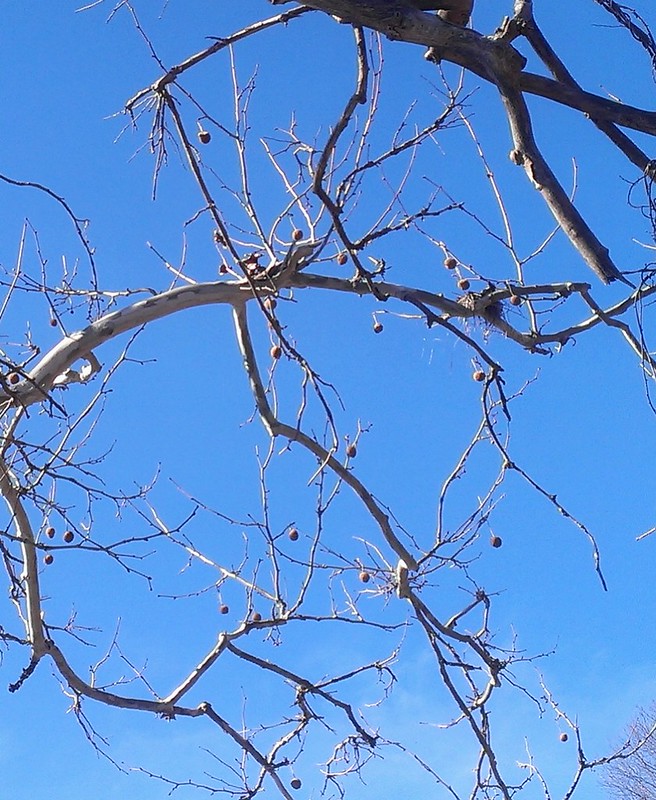 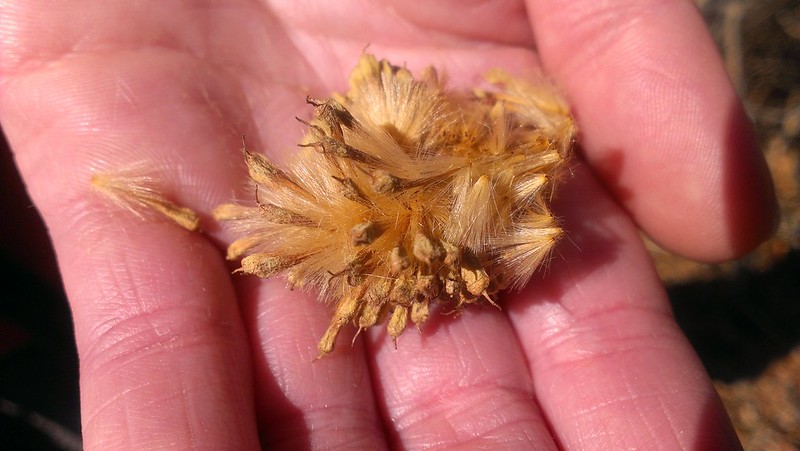 The river was choppy and rough when we arrived, but calmer as we left.  It wasn’t as windy as yesterday, but still breezy.

A lot of folks had been complaining about the wind over the past few days, but the wind actually rescued me from a severe panic attack yesterday afternoon. 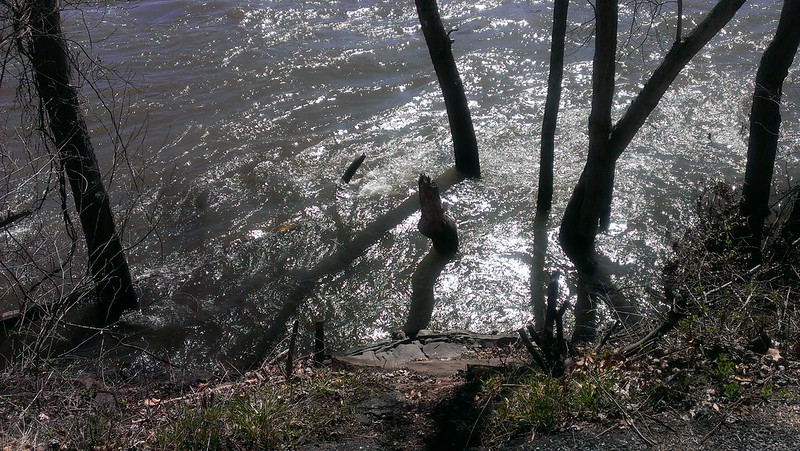 I was visiting family for my youngest brother’s birthday party.  I had been feeling mostly okay, but out of nowhere I had a panic attack so severe I considered going to the emergency room.  I didn’t tell my family any of this until after I had calmed down.

It was a beautiful day.  We gathered for pizza and sandwiches and salad, then the nieces & nephews wanted to play outdoors, so most of the adults followed.  I was chatting with one of my brothers whilst watching the kids throw a ball around, when seemingly out of nowhere… heart palpitations.  And from there, it was a domino effect.  Everyone was distracted, so I went back inside to sit down.  I was alone in the house for awhile, so I tried to do some deep breathing to try & slow down my heart rate.  Didn’t work.  The panic was growing, closing in around me, smothering me.  So I sat there freaking out, alone.  Didn’t know whether I should tell anyone there.  I texted my BFF and my partner.  My BFF, who has suffered from panic disorder for well over a decade, tried to talk me through it, reassured me I would be fine, that no, I wasn’t having a heart attack, that the fear and adrenaline would pass.  Finally, I decided to call my partner, but some of my family members started coming back in the house because it had started to get windy and colder.  I didn’t want an audience, so I went out the front door & dialed my partner’s number.  He attempted to calm me down as well, and the sound of his voice broke through something in me and I was able to start crying.  I started pacing back and forth, the wind whipping my hair all around.  After about 10 minutes had passed, I realized I was feeling somewhat better.  The wind was loud enough to drown out the sound of my thundering heartbeat, and thus was able to cut off the panic feedback loop.  My heart was no longer pounding out of fear because I could hear my own pounding heartbeat.  Fucking maddening how anxiety works.  But, whatever.  For the time being, I felt mostly better.

And today, thankfully, I feel pretty good.  My morning walk may have contributed to that.  I’m going to treasure these semi-peaceful moments while I have them.