I’ve been back in Second Life for a couple of months now, & have had the chance to reacquaint myself with my avatar self, Nebulosus — and what it’s like to immerse oneself in a virtual world. 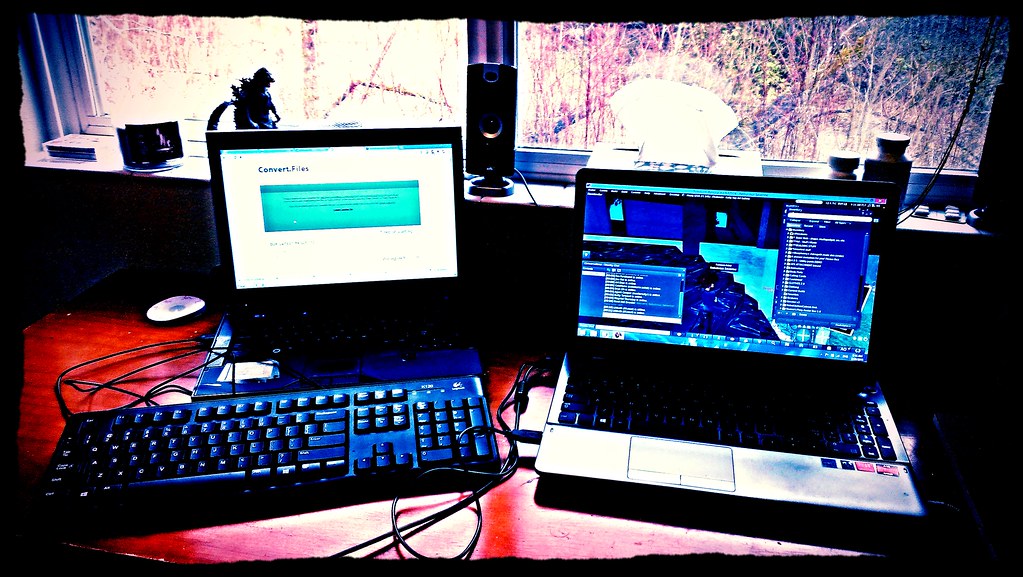 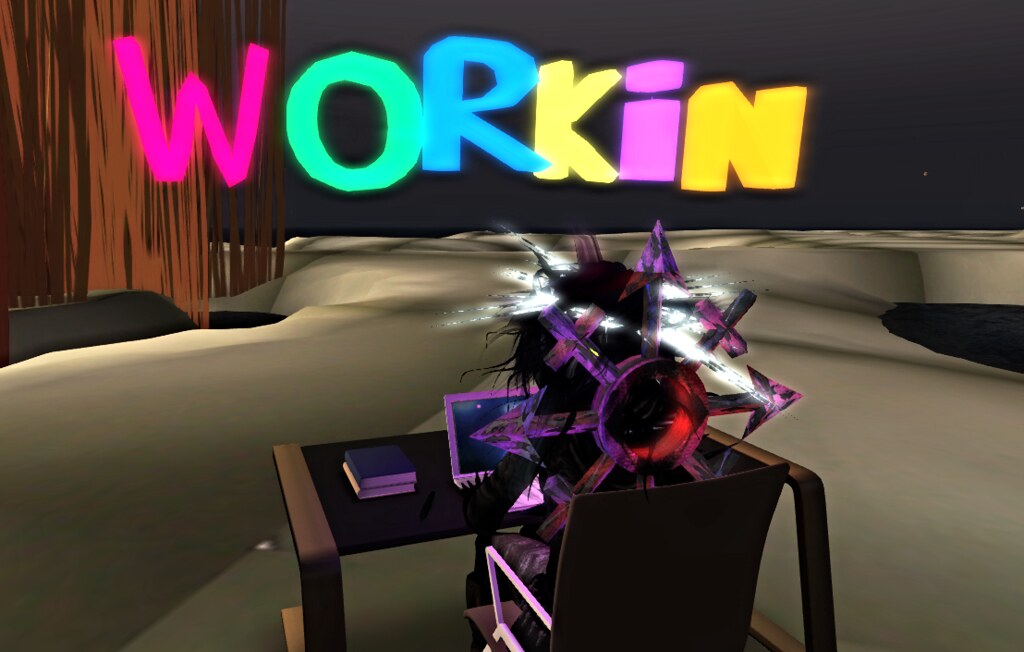 In the virtual studio 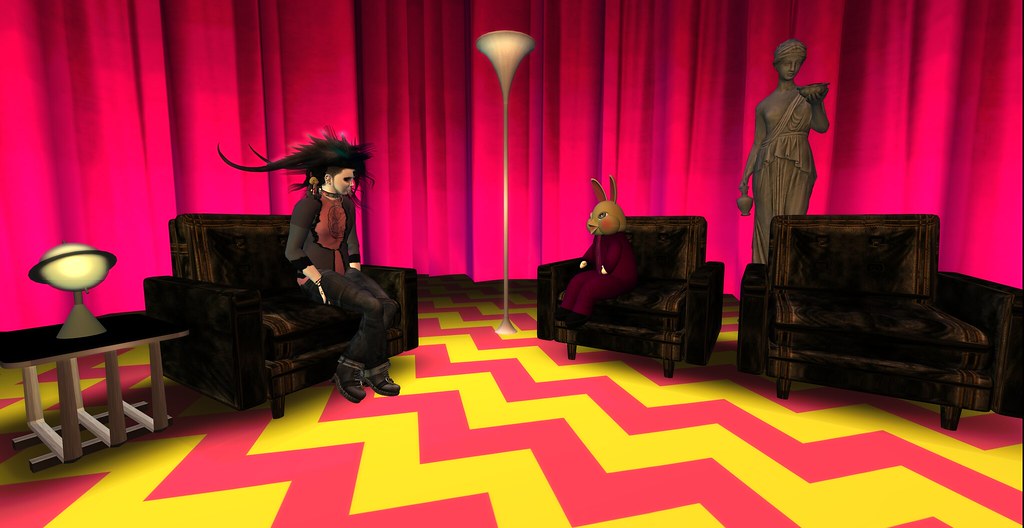 These are the sort of questions that one begins to ask, when one has spent a considerable amount of time in a 3-D visual world in which one has customized a personal avatar. 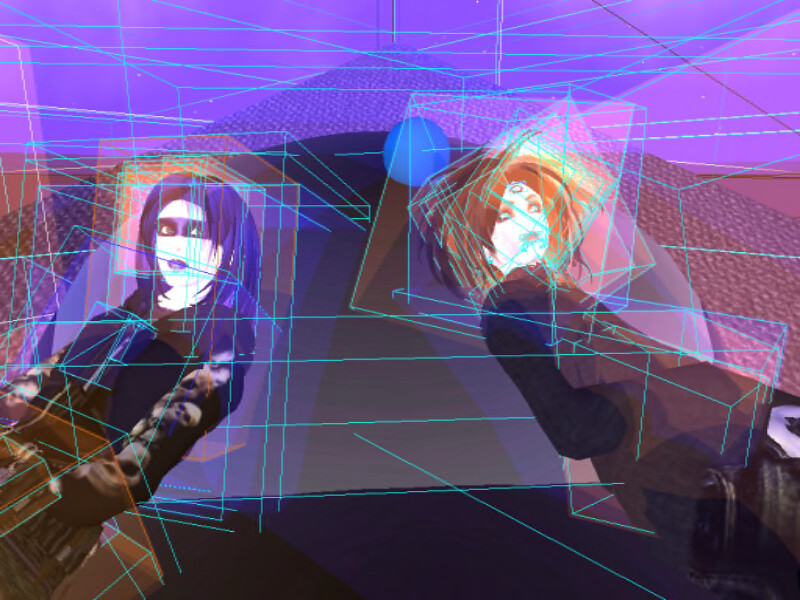 Plenty of people today scoff at the notion of immersive online worlds, they turn up their noses at the thought of having a personalized avatar and at interacting on the internet that way.  They think it’s the realm of losers, nerds, and perverts.  But, I am telling you, man — in 20 years (provided we don’t fucking blow up the planet first, humans), everyone will have an avatar, in some form another, roaming cyberspace.  And that will lead to (I hope) a rise in serious introspection about the notion of the self, and of consciousness. 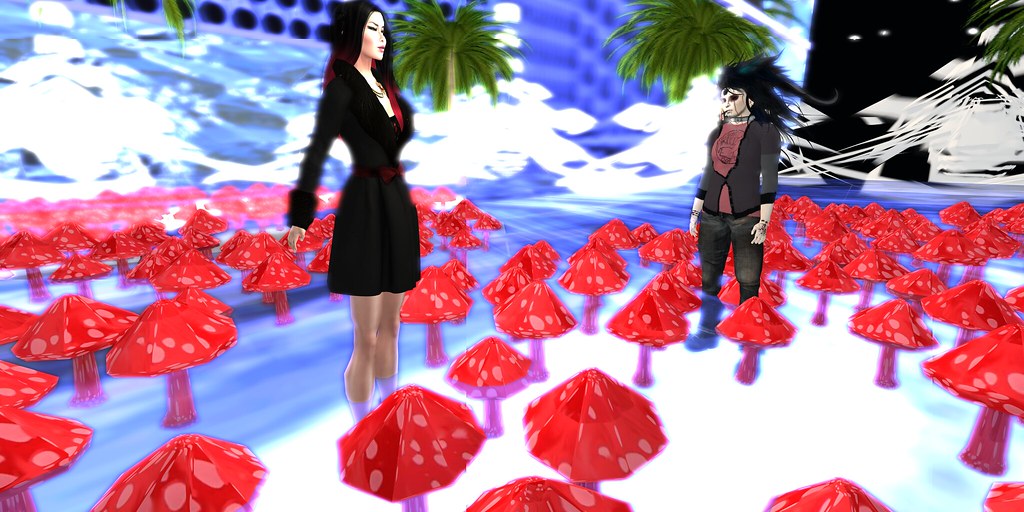 It’s inevitable.  Even with those individuals who aren’t prone to soul-searching — if they spend enough time navigating an avatar in cyberspace, eventually they will begin to notice that they are becoming embodied.

In other words, it will suddenly occur to them that their virtual surroundings and experience feels “real” — at least occasionally.  It can be unsettling. 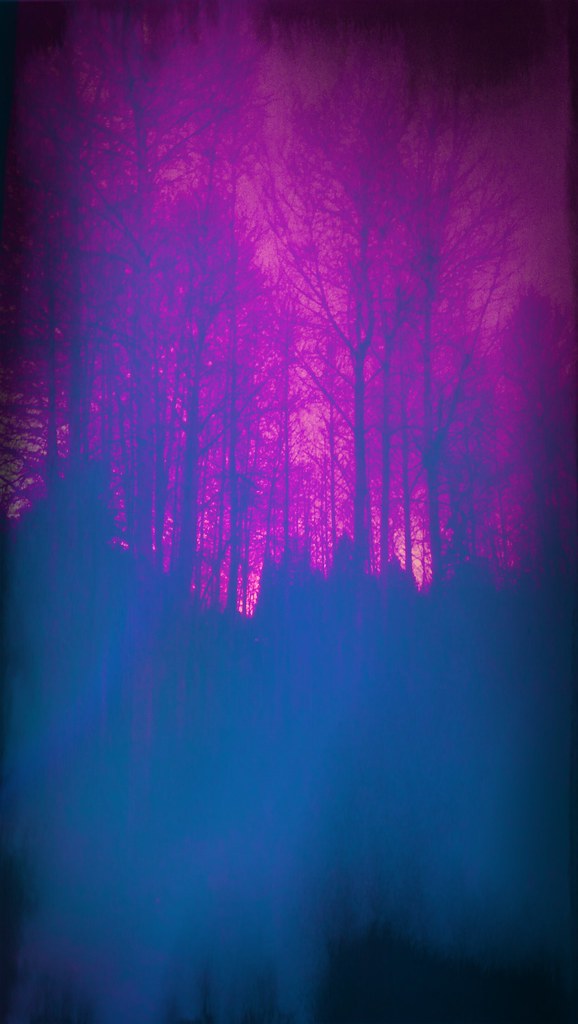 When experiences begin to feel real.. well, are they?  Are experiences in an internet world merely like dreams, in which your brain merely (allegedly) just made something up? 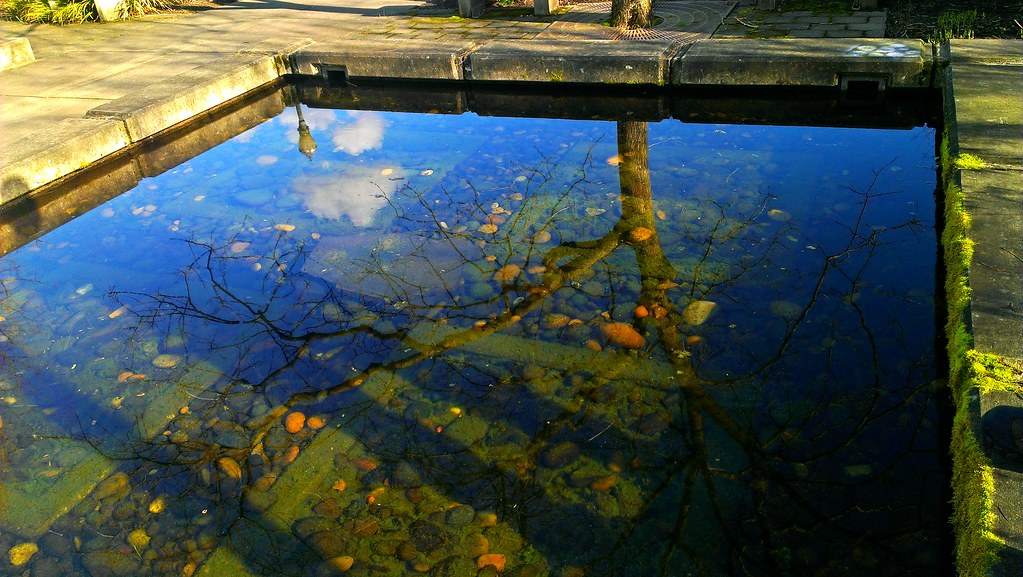 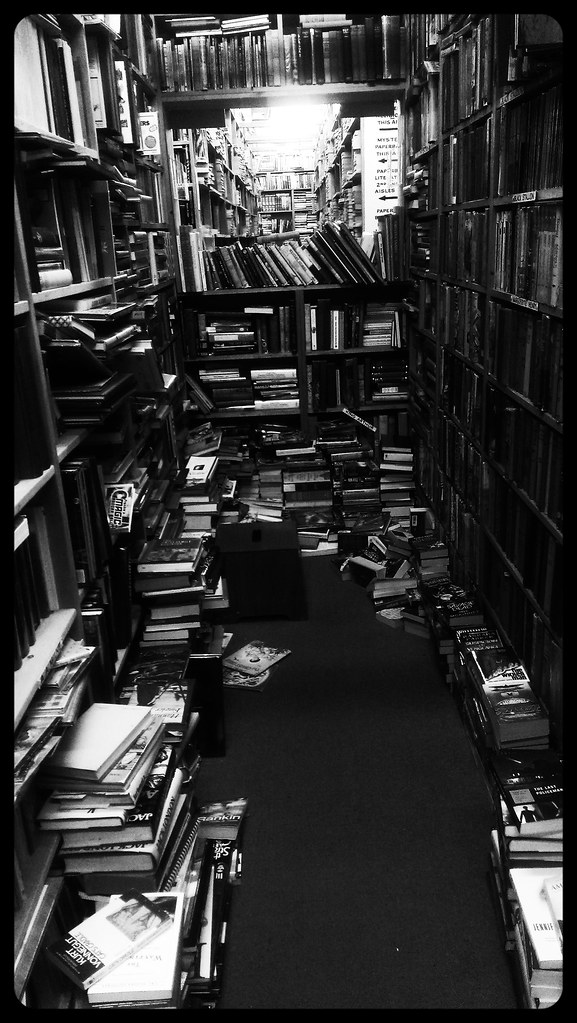 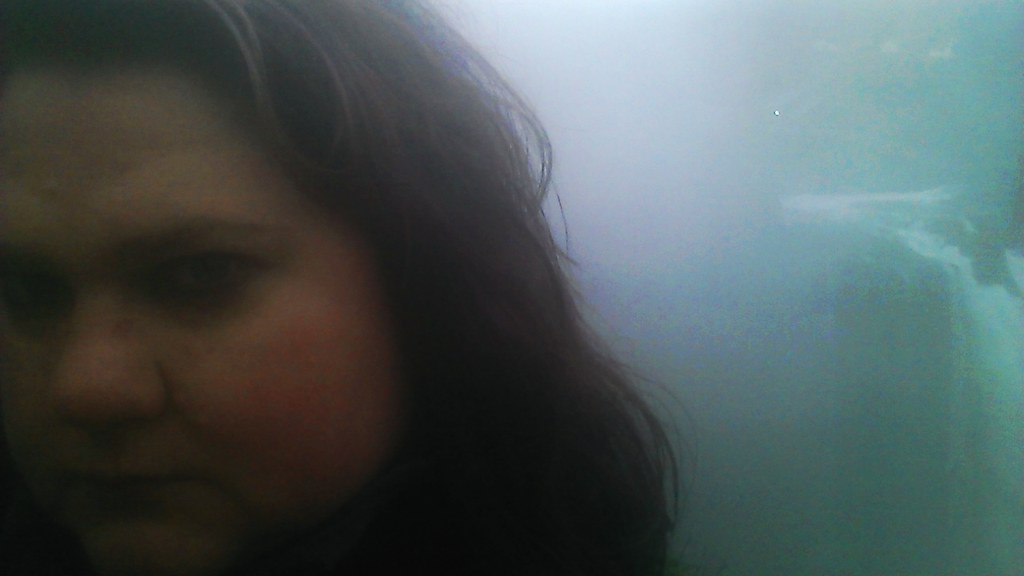 as symbols to be interpreted about one’s life… 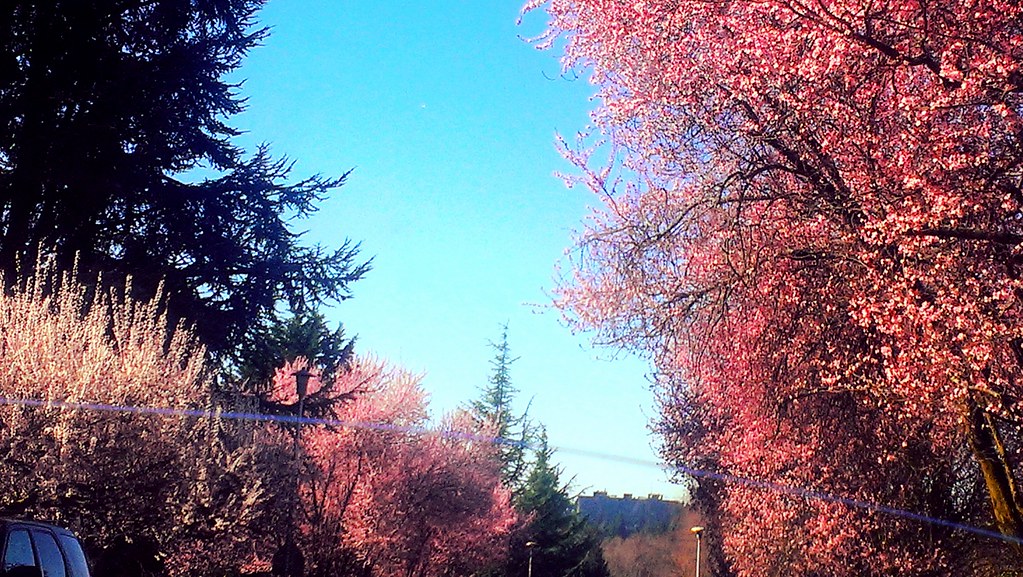 as prophecies regarding things yet to happen… 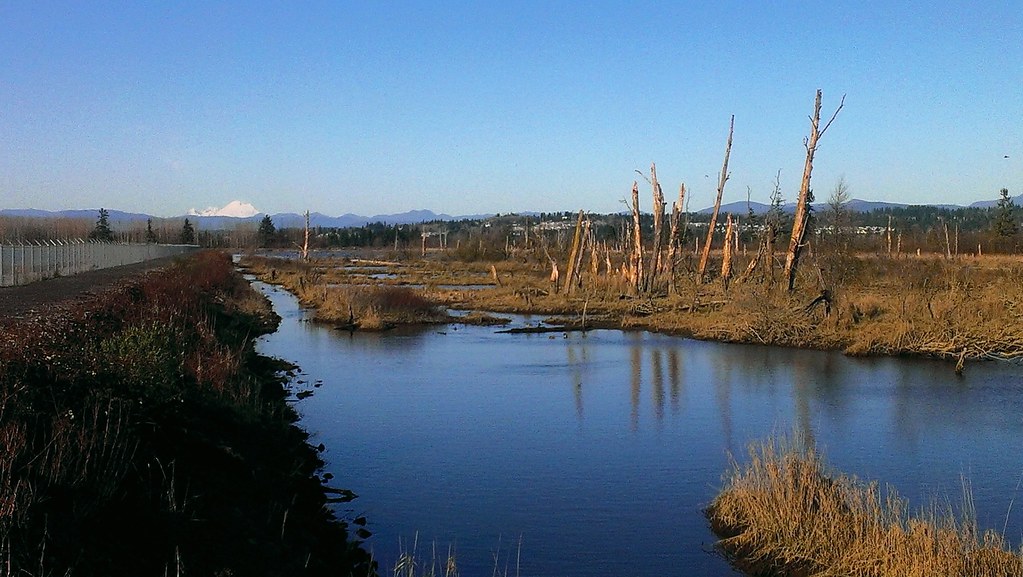 as a means to visit the dreamer’s departed loves ones… 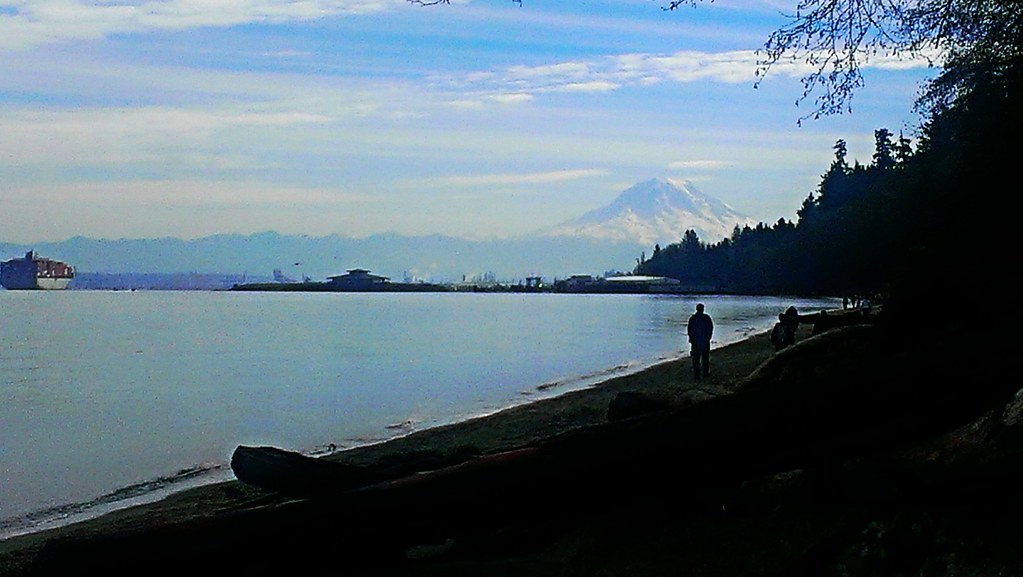 So, if dreams can be real (at least on a certain level), does it mean that time spent in cyberspace — occupying the digital body of your avatar — counts as real, too?

Do I log into the internet as Nebulosus Severine? 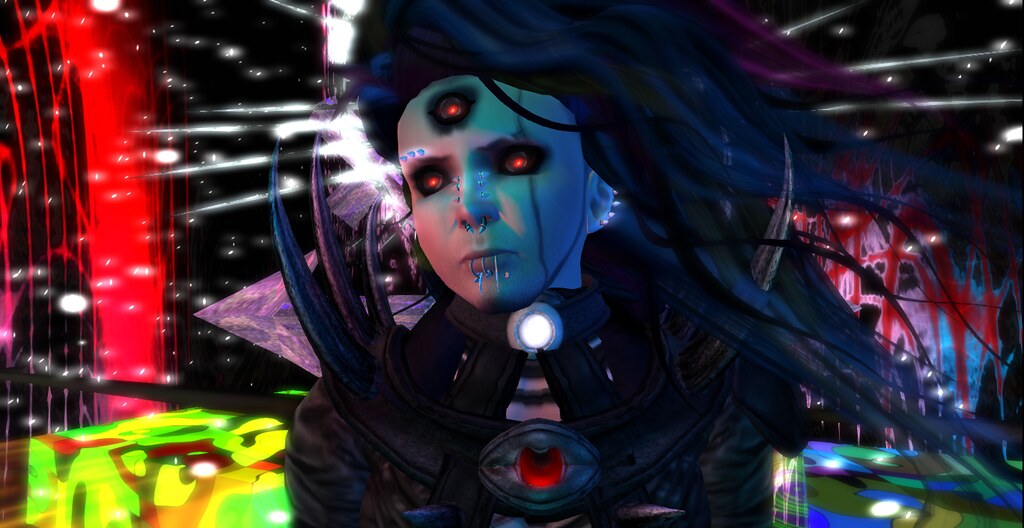 After nearly a decade spent wandering cyberspace, I’d say… that those two are one and the same.  My consciousness is the same in both realms. My consciousness, my ME, occupies and controls both my digital and my analog body.

What sorts of things will other folks ponder about in regards to their identity as they spend more time in cyberspace?  Will it be possible, as many Second Life residents assert, to keep “real life” and their online personae separate?  I am not entirely sure, but I’d like to stick around and find out.