So, I’m visiting my partner on the other side of the country and I’ve been here a month, and I still haven’t really updated much since I’ve been here.  It hasn’t been for a lack of things to blog about, more like.. I’ve had too much to do.  One of the things I’ve been most excited about my time here is my ability to pick up some art activities in Second Life after having been cut off from it for over two years.

SOOooooo, I am going to attempt to give the short version of my month here thus far, in pictures — real life & Second Life things — a lot of it art-related. 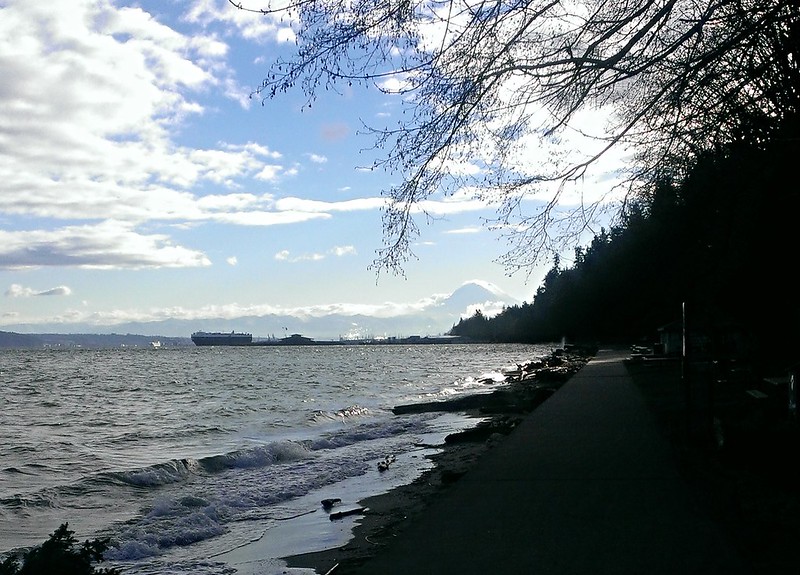 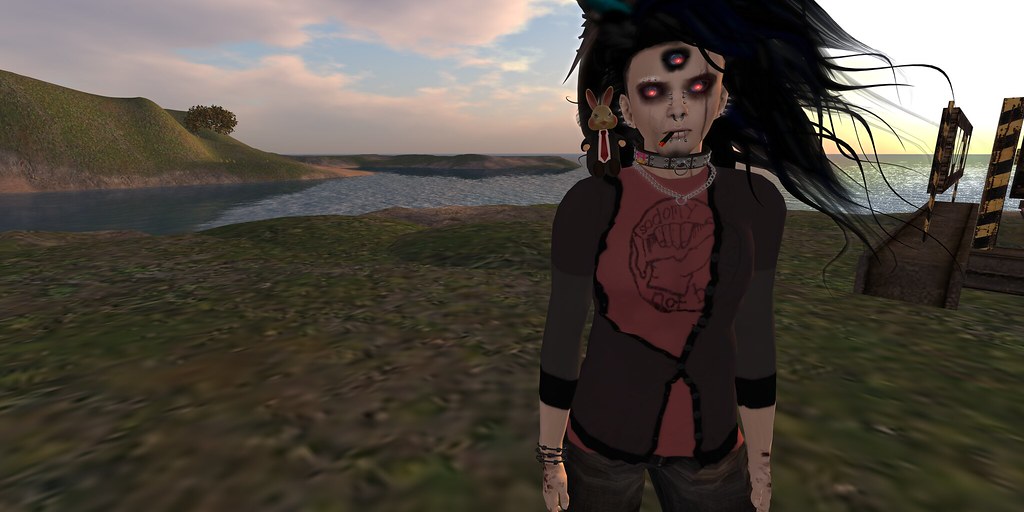 Owens Beach in Second Life… no relation, I presume 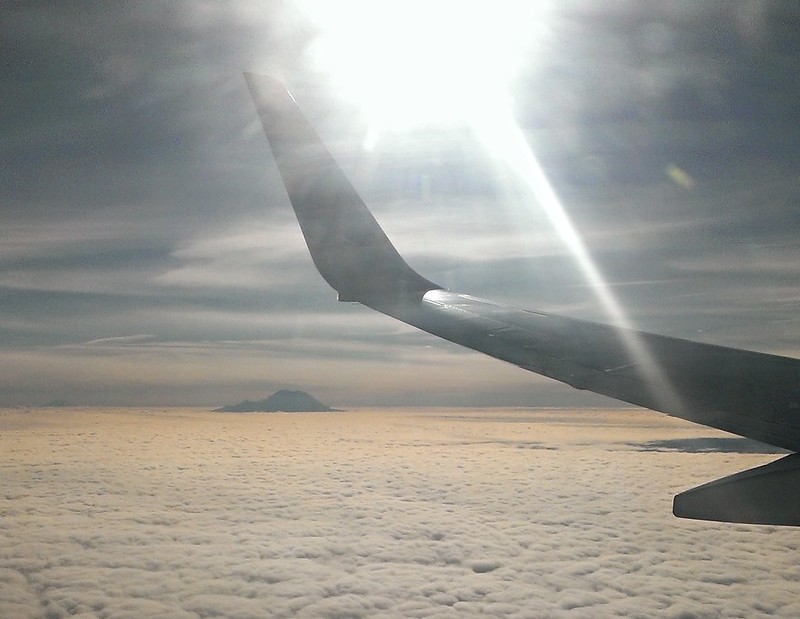 My beloved Mt. Rainier on the flight in

Arrived in WA on Boxing Day, & took some vacation time with my partner until right after New Year’s.  Downtime was very welcome after working my ass off for 2 & a half years to finish my Associate’s Degree.

I love Seattle.  Finally got around to visit the aquarium. 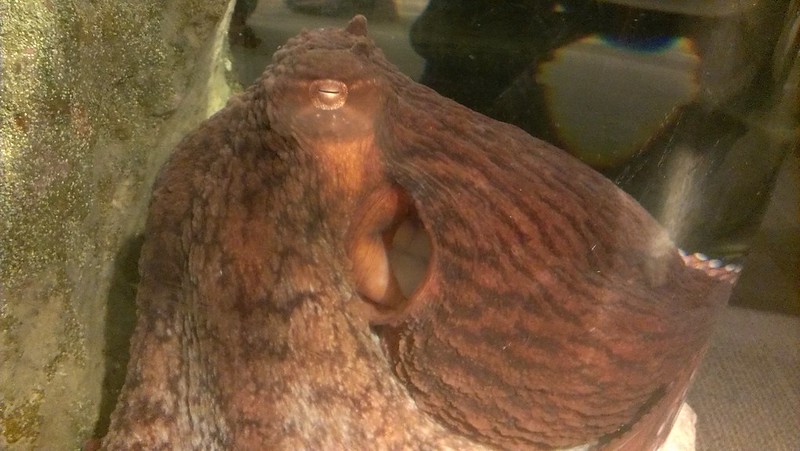 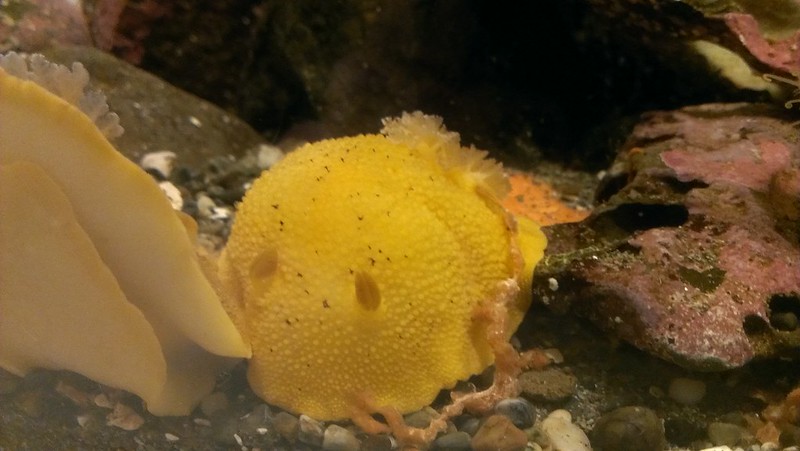 On New Year’s Eve we hit the road, headed south, spent part of it on the beach, part of it having dinner with friends in Portland. 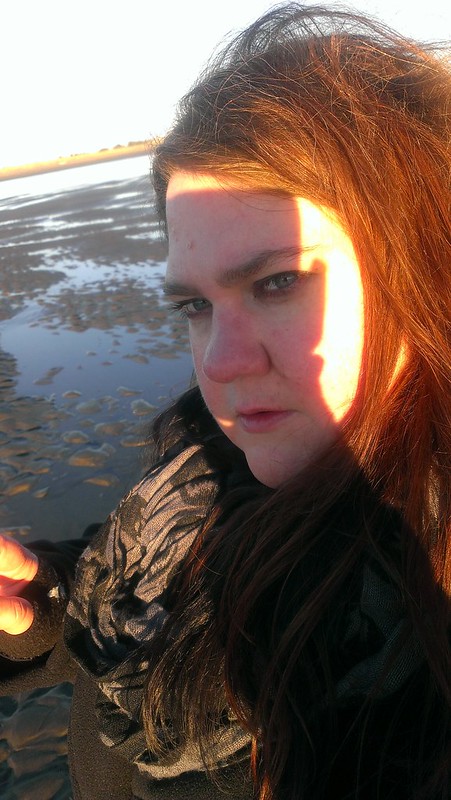 Sometime after the first of the year, it was time to get shit done again.  At my partner’s new place, I have my own office, which is awesome.  The view is actually pretty equally awesome at times.  It’s the middle of busy suburbia, but at least there are trees & stuff all around the property.  The PNW is often incredibly fucking beautiful. 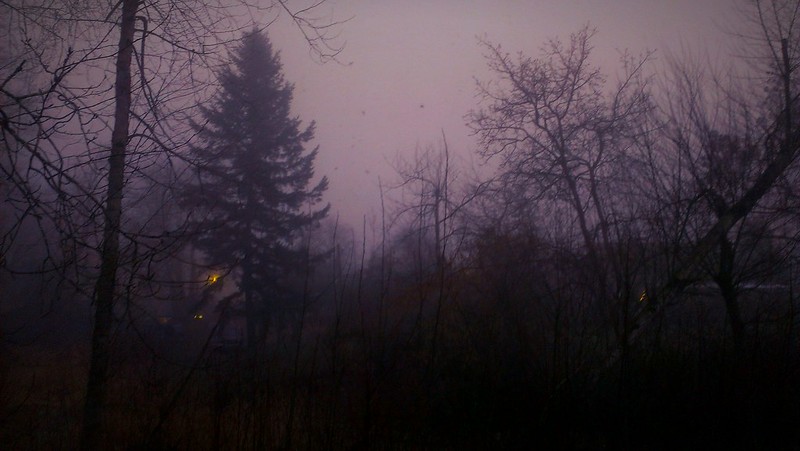 I am also happy to report that I again have blue hair. 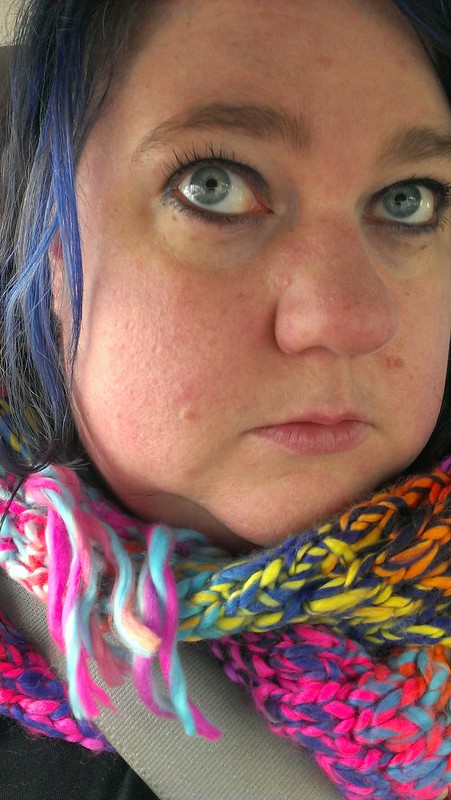 Annnnnnnd onto Second Life stuff.  It’s a bit daunting to reestablish oneself after being gone for so long.  Anyway, I saw this yearbook meme thing posted online and had some fun with it.  Helped me to get tuned into to navigating, and feeling embodied in, my avatar again.  Avatar embodiment is an important aspect of being able to connect with virtual worlds, but that’s a topic for another post. 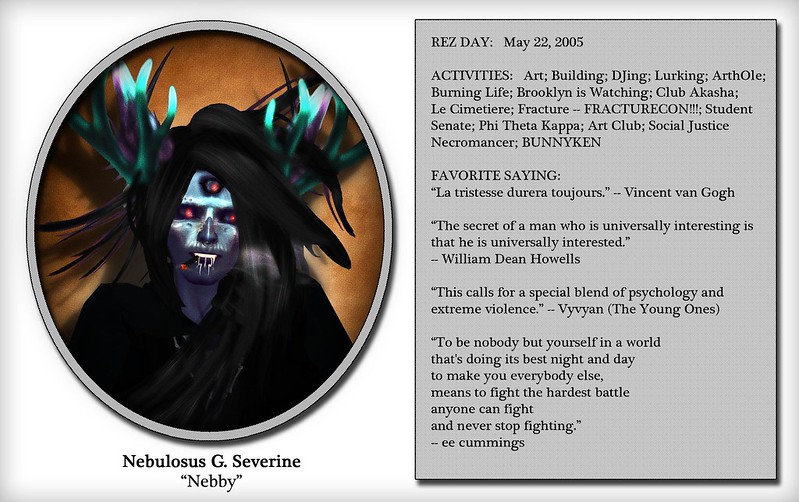 My entry for the Second Life yearbook picture meme thing

Next order of business has been for me to get some art shit going again.  There are still some folks around who remember who I am & the previous work I’ve done in SL, but there are plenty who have no fucking clue.  I’ve made some offers for gallery space, since I have a decent amount of land to host something, but thus far haven’t gotten much interest.  Artist Sowa Mai/Stephen Beveridge asked about the land, but thus far has not followed up with me.  Soooooo, he may be a guest artist sometime in the near future. 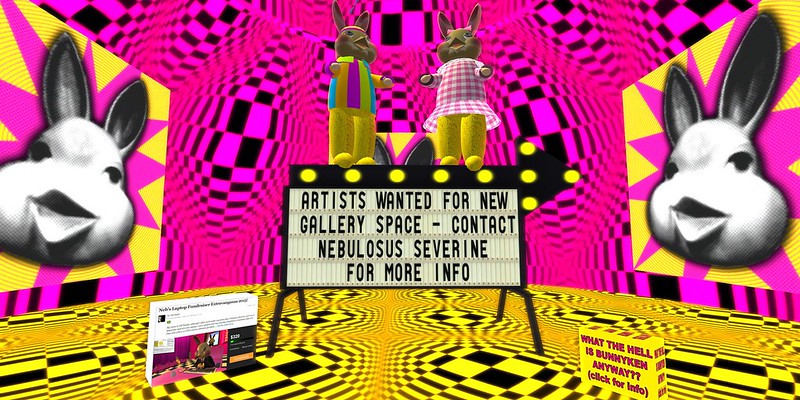 But anyway, I’ve been getting down to business working on several projects.  Details to follow as shit gets finished & ready for public view.  My artspace is called Intermundia.  I’ll post more about that soon. 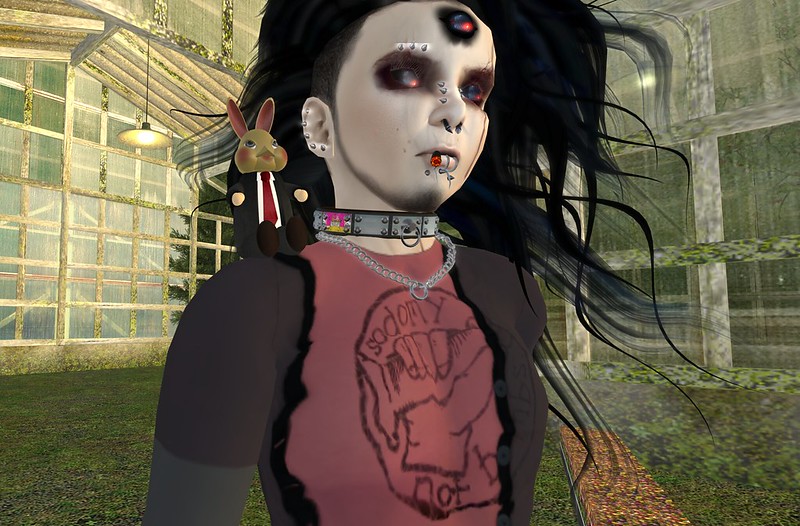 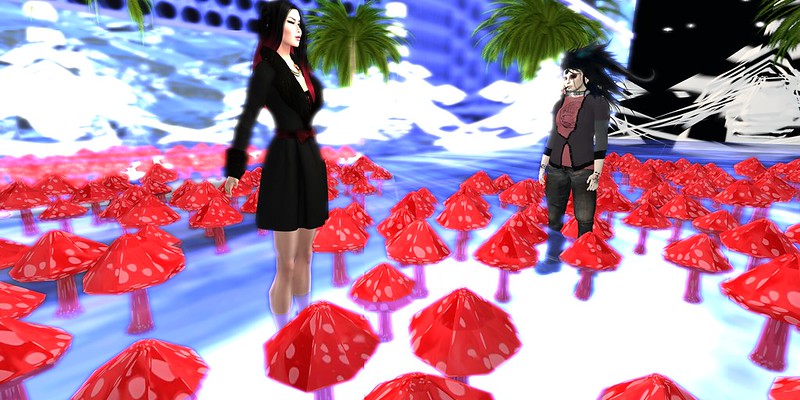 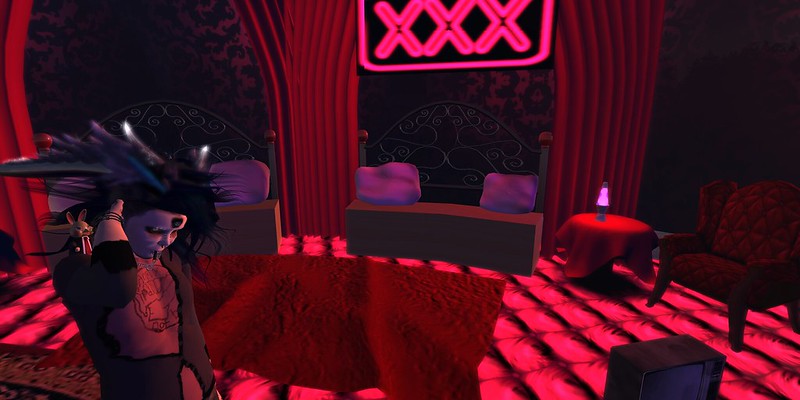 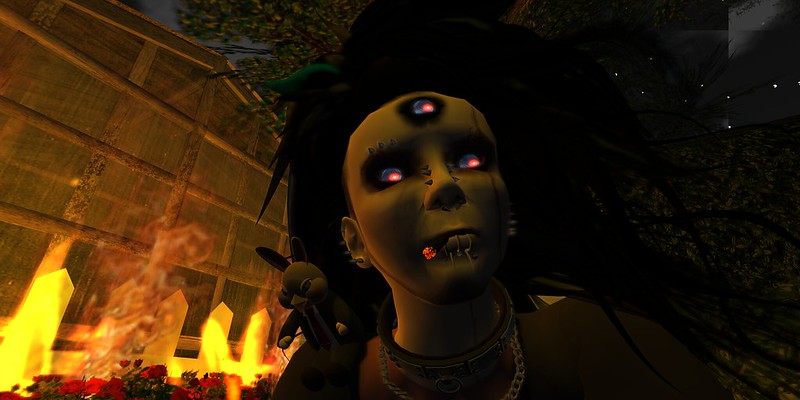 I’ve been hearing that other SL-like grids are starting to get more active, sooooo I created an OpenSim & a Kitely account. I’ve replicated myself into Kitely so far.  However, most of my inventory cannot be transferred to another grid, so I imported my avatar’s physical shape, and used freebie stuff, plus a couple of mods I built quickly, to feel more at home in my Kitely self. 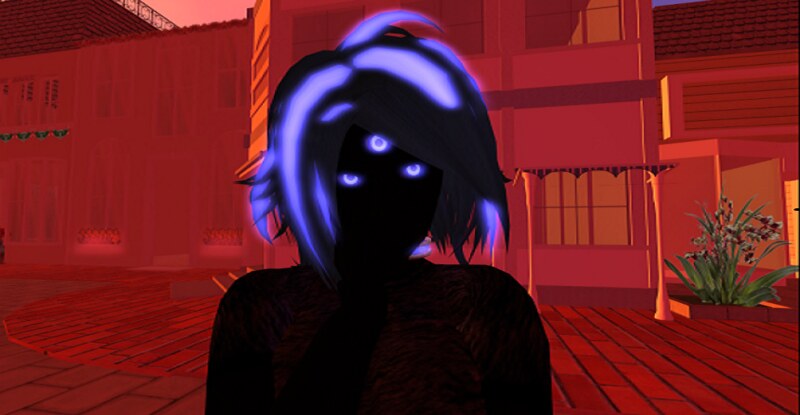 I’ve also been visiting the LEA Sandbox sim to see what’s been going on there.  Fortunately, nobody was hurt in this tragic accident.  Except for that guy on the ground, but he exploded when I tried to offer him first aid. 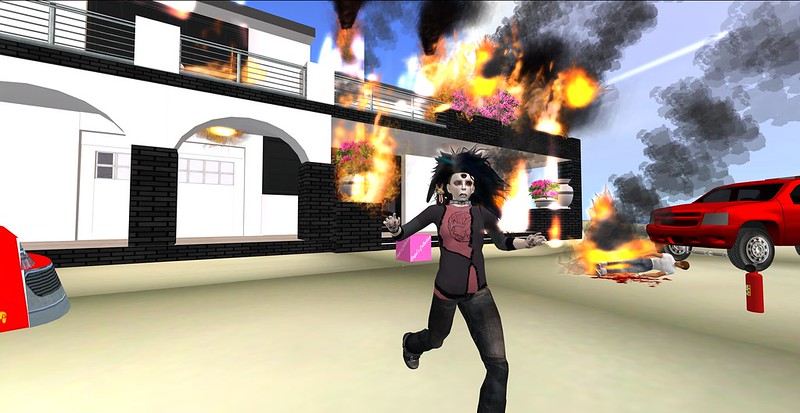 The horror, the horror

In the immortal words of Levar Burton — See you next time!